Slip resistors are required when excessive loads are to be expected during
operation, for example in a crusher drive. Slip resistors limit the torque in
rotor circuits in slip ring motors when the motor is starting or is in operation.
Torque limiting is normal during continuous operation. Should an overload occur, the slip resistor reduces the nominal speed and limits the motor torque. In normal operation the actual nominal speed remains constant.
MKS slip resistors build upon the AEG system and are made of normalised cast
steel resistors. They are equipped with a slip of 5, 7 or 10% as standard. 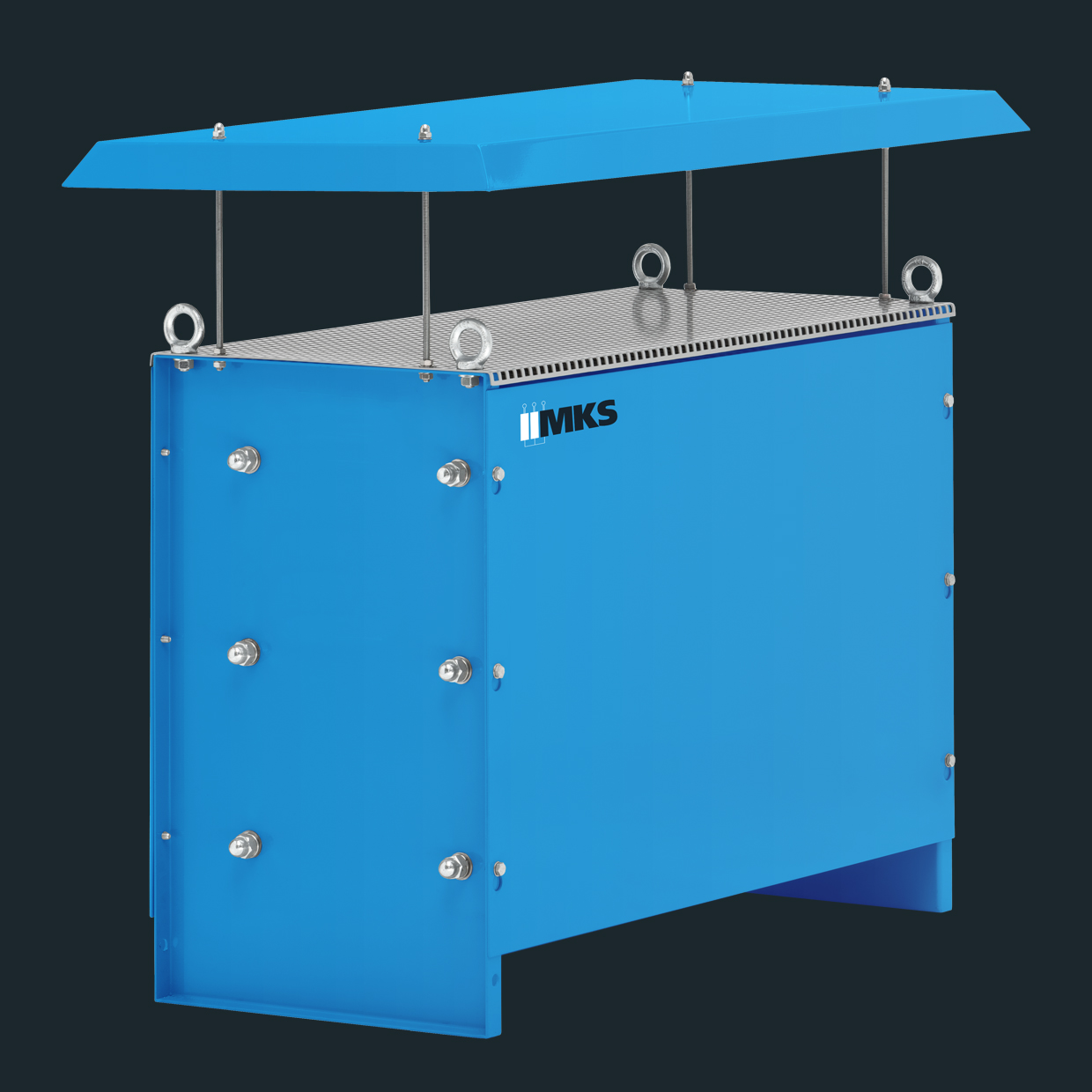 Our full service solution for your drive system

We supply the components for your drive system – liquid starters, switchgear and slip resistors, which we tailor to your needs.

1. All from one Hand

From quoting through project planning to delivery, our customers are supported by a contact person who takes over the coordination and execution of the entire project.

With our know-how and our experience, we face all challenges, however special they may be, and always find the ideal solution for your company.

Our liquid starters and medium voltage switchgears are designed, built and tested by our qualified MKS employees in-house in Germany.

All materials and equipment comply with IEC and VDE standards. Other standards can be implemented at the project level.

Other products that may interest you 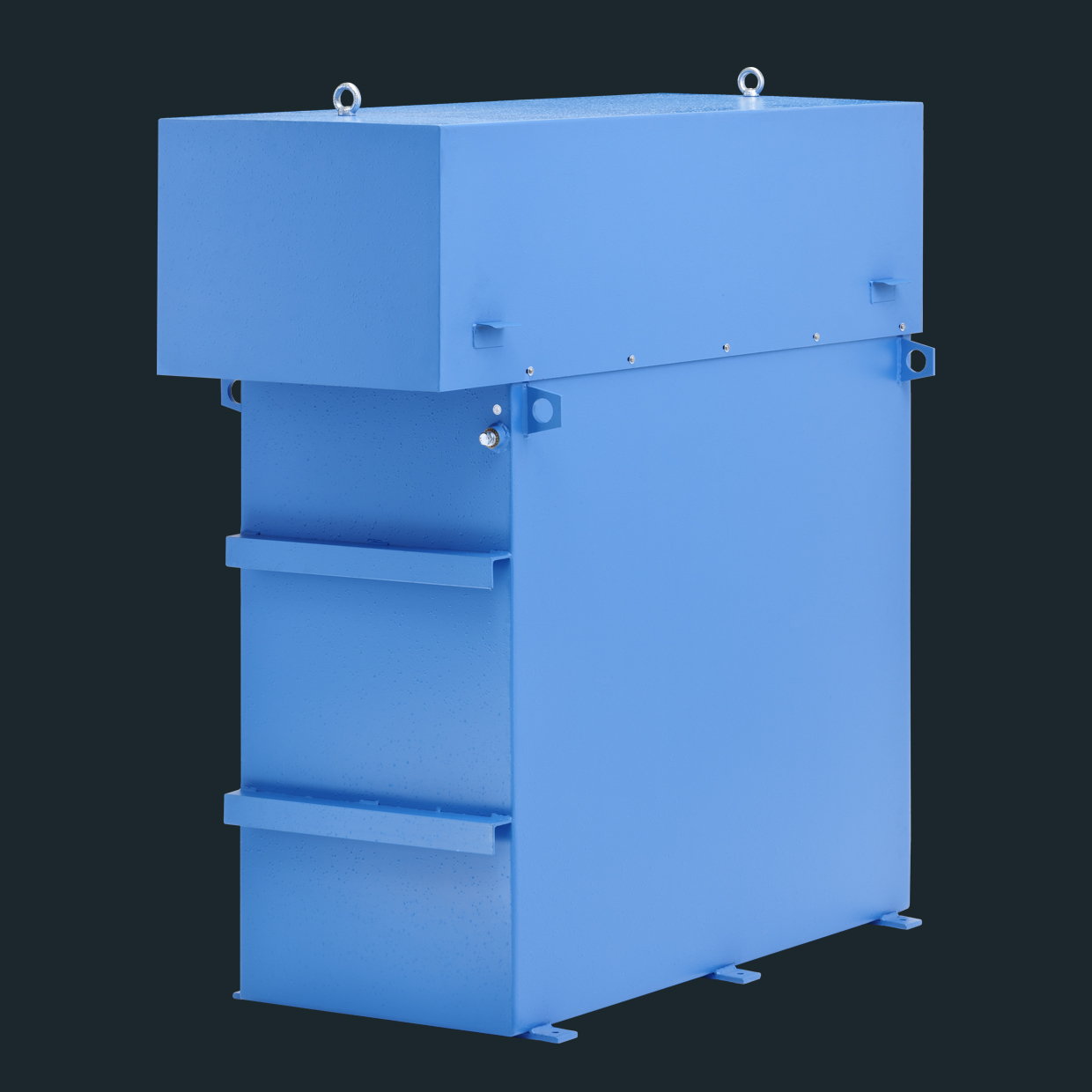